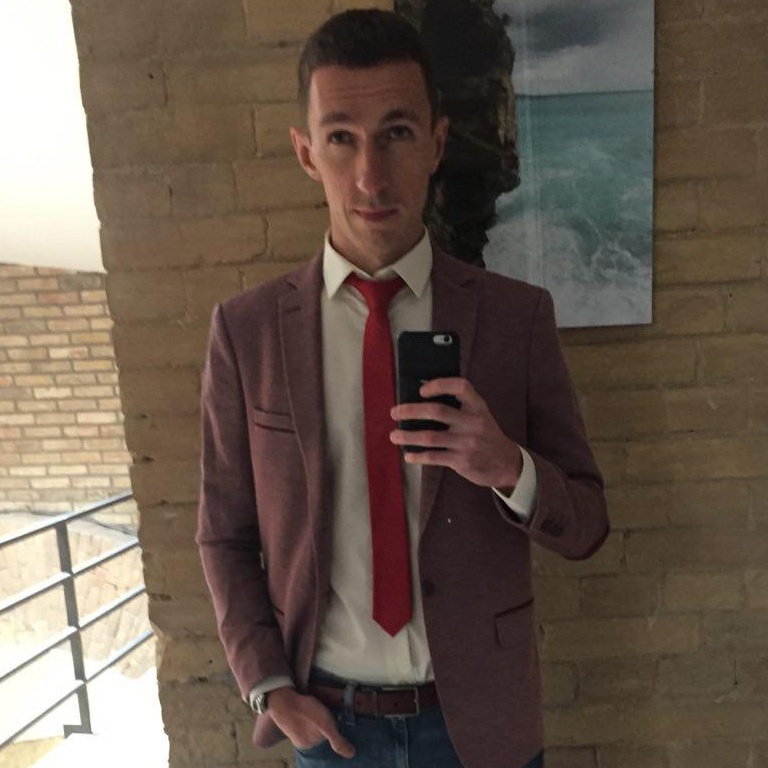 If cash is king, we may be in the final days of its reign. According to a recent study, roughly half of American adults no longer worry about carrying cash as they increasingly reach for their smartphones instead of their wallets. ↦

An untapped market - The unbanked shopper

Many of us assume that everyone has a bank account of some sort. But according to the latest report from World Bank Group, around 1.7 billion adults remain unbanked globally. That’s roughly one-fourth of the global population. ↦

Sixty years ago, the idea that a plastic card was the future of payments would have been perceived quite skeptically, but eventually it became a standard way to pay. ↦

Proposals in both chambers of Congress would limit the use of anonymous shell companies, impacting small businesses in the U.S. ↦

McDonald’s has fired its chief executive officer because of a consensual relationship he had with an employee. ↦

Why Smart Cities Won’t Be Built In A Day

While smart cities have been in the public consciousness for a long time, we’ve been writing about them here at PYMNTS since at least 2015. Up until very recently, that conversation has been largely theoretical and conceptual. We had been talkin ... ↦

YouTube is proposing to stop advertisements that target videos watched by kids in a bid to satisfy both regulators and consumer groups. ↦

Apple Card, a new kind of credit card created by Apple, is being applauded by Mastercard for its enhanced security, simplicity, transparency and privacy, CNBC reported on Tuesday (Aug. 20). The new iPhone-integrated credit card has teamed with b ... ↦

Texas Gov. Greg Abbott announced that Uber will receive $24 million from the state to establish a new U.S. General and Administrative Hub in Dallas. ↦